Is 8 GB RAM enough for programming? – This is a general question frequently asked by the aspiring programmers.

They often are in a dilemma: how much RAM do they need? Well, it depends on so many things. But to be particular, yes, you can go for 8 GB RAM for programming.

However, let’s dig deep into this topic and learn more. 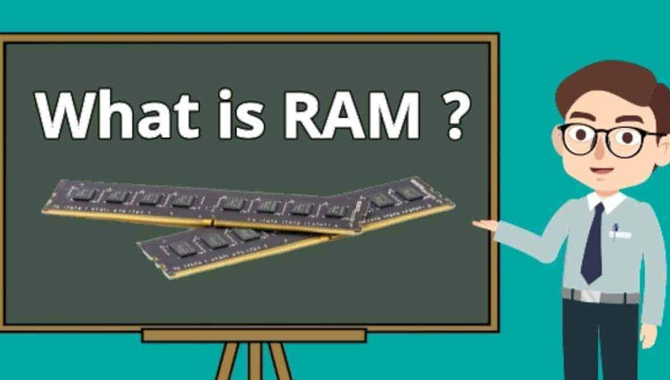 RAM means Random Access Memory. It is one of the essential features of a laptop or desktop, and RAM helps the CPU effortlessly access relevant data.

RAM is considered as an extension of the hard drive. It plays a vital role by storing the information which a computer needs to function.

The speed and performance of your computer highly depend on RAM. If the CPU cannot access the required amount of RAM, the performance will not be up to the mark.

And this is why RAM is considered as the CORE of a computer.

How Does RAM Work In Programming? 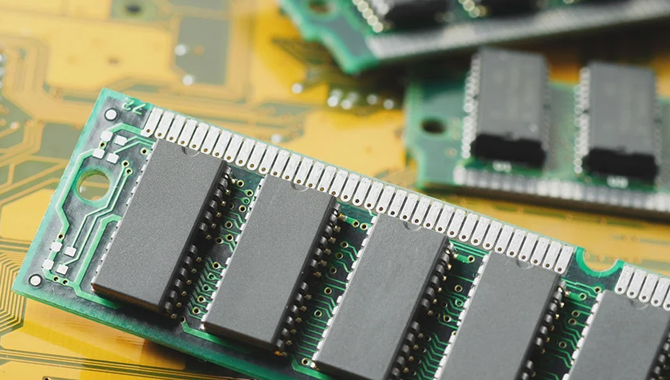 RAM plays a very pivotal role in multitasking. It is crucial for opening numerous programs at a time. Yet the computer works smoothly. Well, this is where RAM functions fantastically.

The CPU and GPU can have quick access to the relevant data by the use of RAM.  As a programmer, first, you need to write some code.

Then the code must be executed as a program. At this point, the RAM is used to store the instructions for the program.

Unless you have enough RAM or memory, your programs will not run convincingly.

Adequate RAM is an absolute must while programming. Because all your applications need memory, this is where their operating instructions are stored.

How Much RAM Needed For Programming? 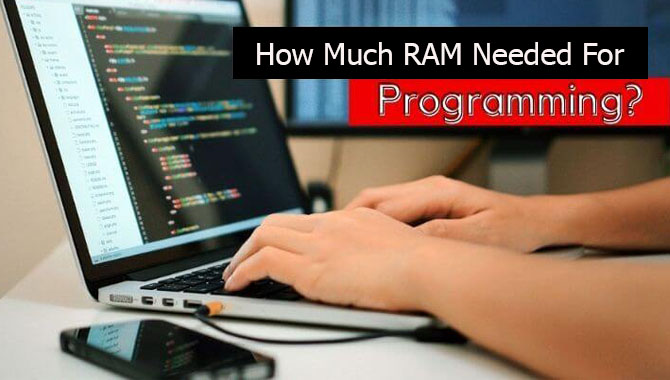 It is crystal clear that RAM is an emergent component of a computer. It is that component that ensures the smooth functioning of your PC.

Undoubtedly the speed of your computer will increase if you upgrade RAM. But the dilemma is, how much RAM needed for programming?

This is not a definite answer. Let’s have an in-depth discussion about how much RAM is suitable for programming?

Is 8 GB RAM Enough For Programming? 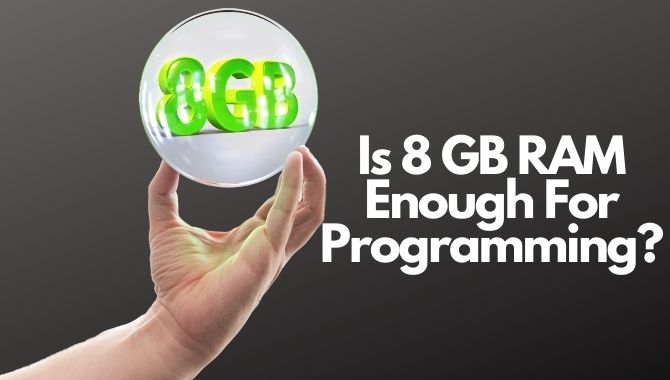 It ultimately depends on the type of programming. In the case of simple programming, 8 GB RAM is quite enough.

How much RAM you need – does not depend on what type of device you are using. Be it a laptop, desktop, or tablet; it does not matter.

But what kinds of programs you are dealing with that does matter. It also depends on what type of software you run on your PC.

As a window user, you should find out the two following things-

In that case, 4 GB RAM is the only option for you. So, you need to figure out your OS first. Then decide on the RAM size.

8 GB RAM supports good multitasking in case of some fundamental functions. You will get enough support for most of your programming and development works. So don’t just rush for 16 GB RAM unless you practically feel the necessity.

Talking about programming only, you can do it even with 1 GB RAM. So RAM size is not a big deal in programming.

But these days, we need to open a lot of browsers simultaneously. In that case, having adequate RAM is always a plus. This won’t let your computer freeze and lag.

8 GB RAM is quite suitable and a fundamental requirement for starting basic programming.

But if you need to deal with virtual machines, heavyweight IDEs- then 8 GB RAM may not be an ideal option. These giant applications use colossal memory. So plenty of RAM is a must-have for running all the applications at a time.

In the case of web developers, a computer with 4 GB RAM is sufficient as they don’t need much compiling.

Conversely, software and application developers are always in need of more RAM. Because they usually deal with massive projects consuming colossal memory. At least 8 GB RAM is ideal for them.

Considering game development, a computer with 16 GB RAM is better. The requirement even goes higher day by day.

The capacity of RAM is an authoritative factor in programming. Based on your programming skill, you can choose.

But if you are a novice, starting with 8 GB is highly suggested. You can go further along with gaining experience.

If you focus on light programming, 8 GB is more than enough. But professional programming such as developing android or iOS applications need more.

So you are recommended to have either 8 GB or 16 GB. Also, at least a core i5 or core i7 processor is a must.

To be more precise, 8 GB RAM is not the best choice for any programming, light or heavy. But it is usable for both.

You will not face any difficulty in the case of necessary coding. Also, you can learn fundamental programming. But as the large applications are memory-hungry, they will lose speed. So which one should you choose?

Don’t get confused. There is always a way if you want. First, determine your need and then speed up your deed.

Most of the programmers started their journey from 8 GB, 4 GB, or even less. Gradually they upgraded as per demands. However, RAM is considered as a long-term investment.

So if there is no issue of budget, why not 16 GB or more? Because the more robust the OS and applications, the more RAM-consuming they are.

So more RAM is always preferable. Although, every programmer does not necessarily need 16 GB RAM at the starting point.

Programming offers a lot of fun. But you need the right device to enjoy it to the fullest. The most asked question in the programming world -Is 8 GB RAM enough for programming?

We hope this article can give you a guideline on how much RAM you should choose for programming. 8 GB RAM is, indeed, an appropriate choice for making smaller applications and programming.

According to the expert programmers, the proper synchronization between RAM and CPU speeds up your computer’s productivity. So, always go for the required amount of RAM to ensure uninterrupted multitasking while programming. 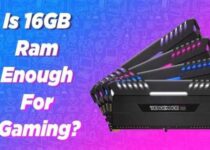 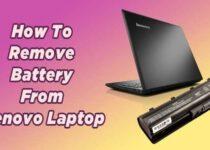 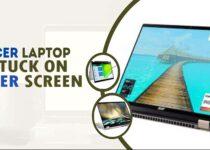